Clément, a man of courage 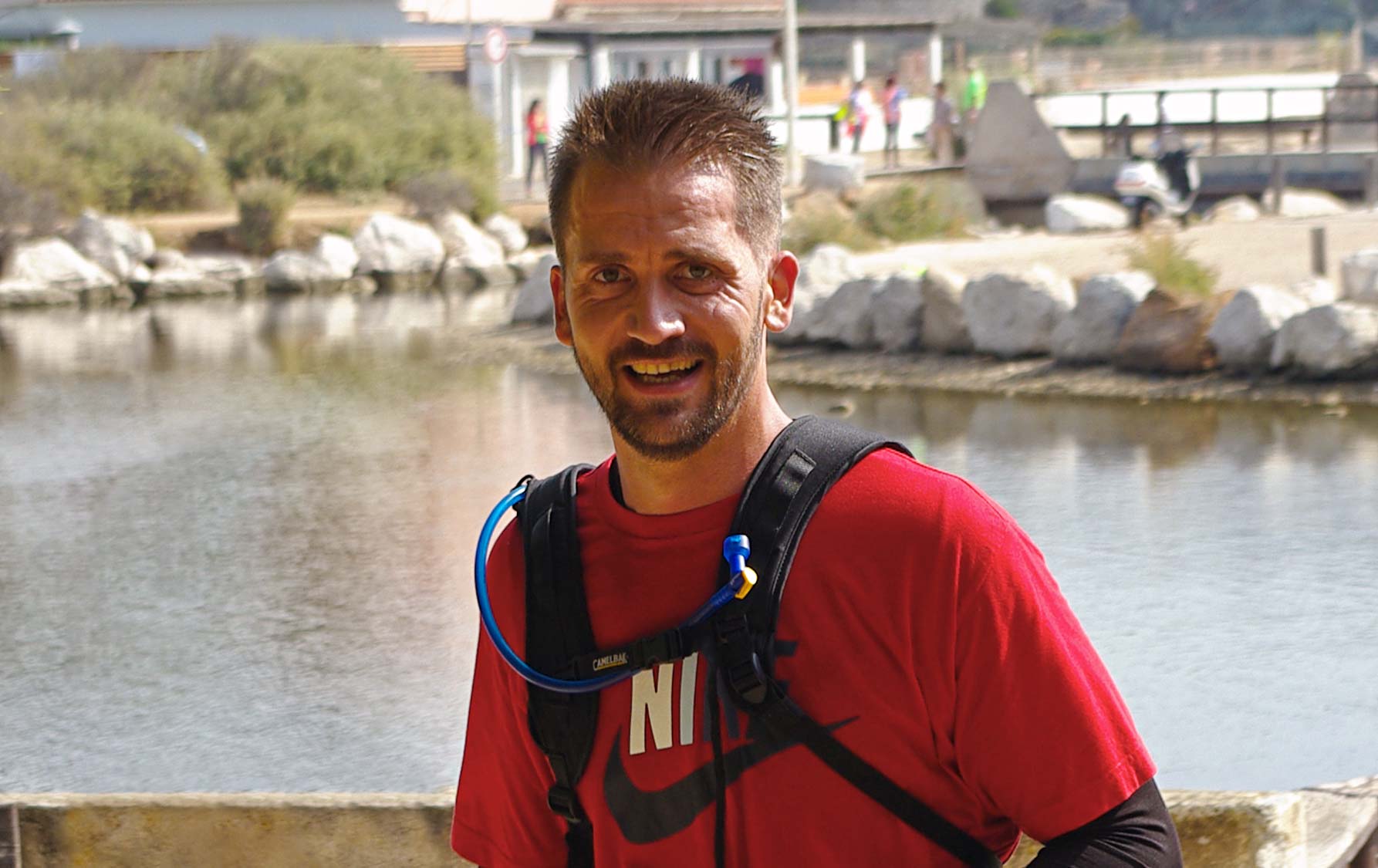 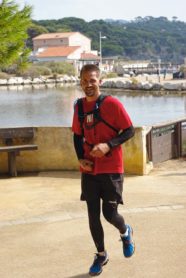 Clément – who worked as a commercial diver for STAPEM Offshore in 2012 & 2013 – is an extraordinary example of strength, courage and determination.

Despite a violent & unprovoked street attack that he suffered at the end of 2013, where Clément’s brain was seriously damaged, Clément fought. Against all pessimistic doctors opinions, with courage and determination, Clément is progressively back in the saddle.
Step by step, through rehabilitation program and sports training sessions, Clément continues to progress.

On Sunday, 1st October 2017, between land and sea, Clément participates to a 16km running trail around Cap Sicié (La Seyne-sur-Mer – Southern France), which he completed in less than 3 hours.

All the STAPEM Offshore team keeps a profound admiration and respect for Clément, whose courage, strength & resilience impressed us a lot.

Clément makes us remember that it is possible, with determination and hard work, to do anything we want to – even if we have been told that achieving something was impossible.

All our congratulations goes to Clément, as well as to his family, to whom we wish every success.