We deliver the highest standard of services

Making life easier for our customers 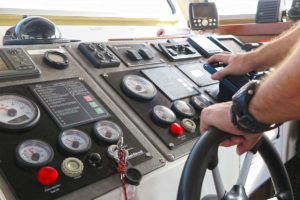 STAPEM Offshore has developed a support vessels management Service with the ambition to provide a complete & integrated service offer. This service is proposed in the framework of long-term contracts of Field Operations Services or EPC projects.

Here under examples of vessels that have been chartered:

We have the ambition to provide a complete & integrated service offer